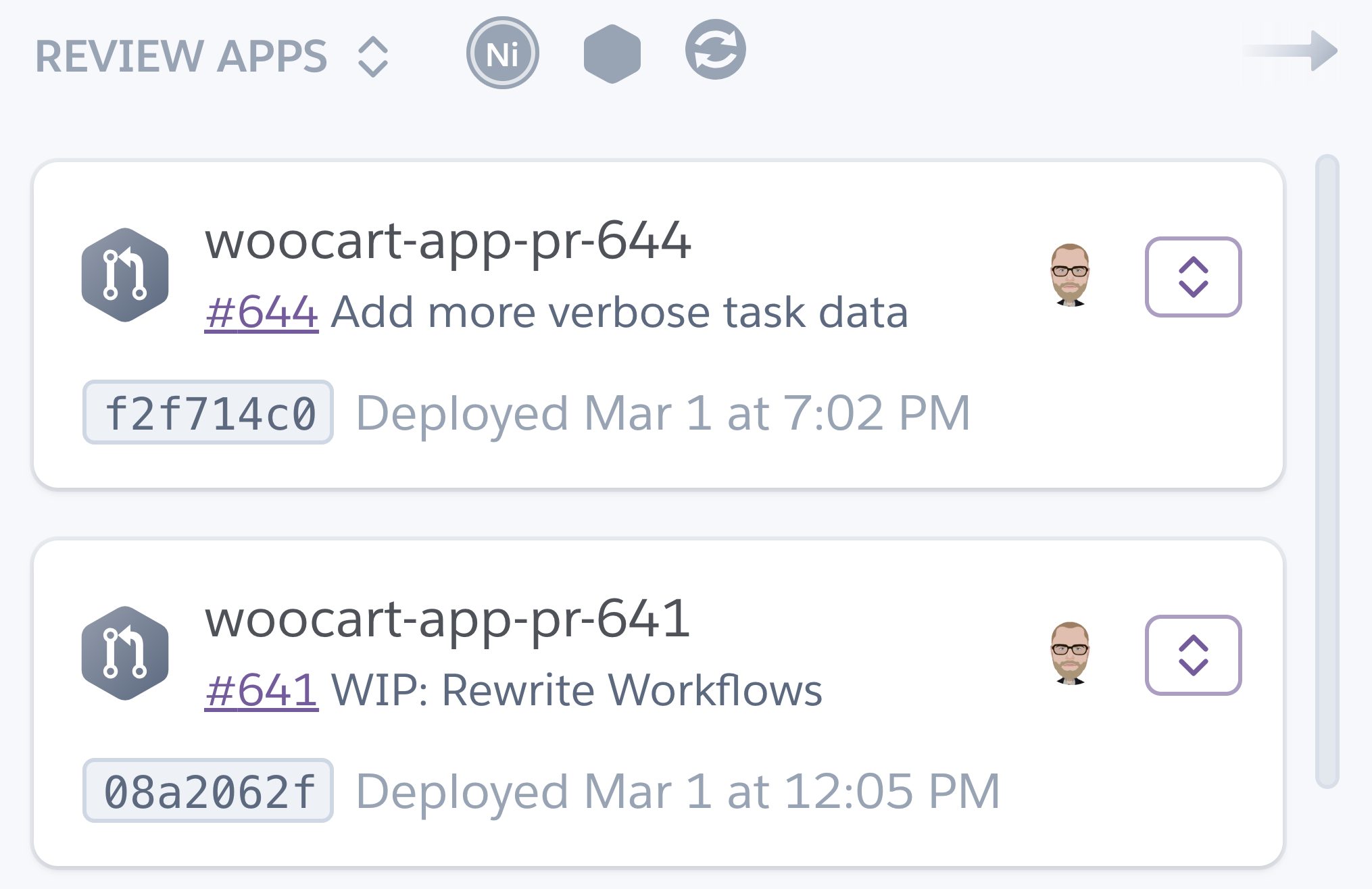 Here at o we’ve been delivering continuously since about 2011. We started with home-grown fabric scrips that used cron to svn update && bin/supervisorctl restart 15 minutes. A lot has changed since then, namely, we’re now running our projects on Pyramid instead of Plone (Plone is great if your problem-space is CMS, but as a more general purpose framework, Pyramid kicks some serious ass). And we now use Heroku to host our code instead of having a manually maintained dedicated server at Hetzner.

Heroku has been great to us. Especially their integration with GitHub and Travis CI is really handy if you want to do Continuous Delivery. Basically, you tell Heroku to deploy your app every time a new commit is pushed to master on GitHub, but only if all tests on Travis CI pass. This workflow allows us to do several low-friction deploys to production every day, which brings fixes and features to our customers at lightning speed. The other upside is that, from the developer’s perspective, it’s motivating to see your code being used hours instead of weeks after you finish writing it.

The main pain-point, however, has been a proper staging setup. For any non-trivial change, the one reviewing a Pull Request would have to pull the code locally and run it against a local database version to see if the Pull Request is OK to merge. This becomes a mundane task quite fast. Or is an impossible one for people outside of the development team (think managers, designers, support staff, etc.) so non-developers had to rely on screenshots of new features/fixes that developers often forget to attach to Pull Requests.

Review Apps to the rescue

Luckily, Heroku has a feature called Review Apps. In a nutshell, if you use Heroku’s GitHub integration, you can tell Heroku that for every new Pull Request, you want an auto-created and auto-deployed, completely separate new app, containing code from the Pull Request. This allows every stakeholder to see how the changes proposed in the Pull Request will actually look when deployed.

But what about data?

Heroku advises against copying production data into a review app and this makes a lot of sense, since the dataset is probably large and might take a while to copy, plus it does not fit on the limited (free) resources of a Review App. Instead, they recommend populating the Review App’s DB with dummy data.

We decide to take the middle ground approach: copy over a subset of production data to the Review App’s DB using .

Because we copy over the subset of production data to the Review App’s DB, we can also test alembic migration in each PR’s Review App. This prevents “whoops” moments when all tests pass, but the code you push into production includes a database migration that you forgot to test against real data.

The file tells Heroku to run .heroku/release.sh after every successful build. This applies to the Production App and to all Review Apps. If you push new code to a PR, this script will be executed again on the Review App.

The app.json file tells Heroku how to prepare the Review App. Besides project specifics, our app.json files contain the following keys:

This is the script that Procfile to. It is run in a One-Off Dyno after the build for a new commit was successful. If this script fails, Heroku will not deploy the new commit.

This is the script app.jsonpostdeploy points to. It is run in a One-Off Dyno after the first build+release.sh has passed when a Review App was created. It is only run once. When you push new commits to the Review App’s PR, this script is not run again.